Welcome to Lukas Horns , my name is Dan Vidican and I am your host and maker of Lukas Horns.

I was born in 1973 in Cluj, one of the most beautiful cities in Transilvania , Romania.

I started playing horn at the age of 12 and won my first professional position with Transilvania Philharmonic at the age of 19 where I played and toured extensively for 6 years before moving to Chicago, United States in 1998.
Shortly after my arrival, I was accepted in the Graduate Music Performance program at DePaul University where I had the honor and privilege of studying with one of the best teachers, Jon Boen, Principal Horn of Lyric Opera of Chicago and Grant Park Symphony. In 2000 I won a position with Civic Orchestra of Chicago, the training orchestra of Chicago Symphony, where I played for two years. During my years with Civic Orchestra of Chicago I won a few positions with orchestras like Green Bay Symphony and  Illinois Symphony Orchestra.
In 2006 I started working in Arkansas / Tennessee area with Arkansas Symphony and Memphis Symphony Orchestra .

I'm sure a lot of people are confused about the name.
My last name being a Romanian name , could be difficult to pronounce and
remember for some people so I decided to try something else outside the norm.
I wanted the horn name to be a short, resonant name , full of meaning and easy to remember and the logical choice was to name the horns after someone I love most in this world, my 10 year old son LUKAS.
​

Our logo was designed by Ionutz Tudor Rusu and contains elements related to our business name, my origins,horn,sound and air/wind, including an old ancient Dacian emblem called "Dacian Draco".

"The Dacian Draco [draˈko]
was the standard ensign of troops of the ancient Dacian people, which can be seen in the hands of the soldiers of Decebalus in several scenes depicted on Trajan's Column in Rome, Italy. It has the form of a dragon with open wolf-like jaws containing several metal tongues.The hollow dragon's head was mounted on a pole with a fabric tube affixed at the rear. In use, the draco was held up into the wind, or above the head of a horseman, where it filled with air and gave the impression it was alive while making a shrill sound as the wind passed through its strips of material" 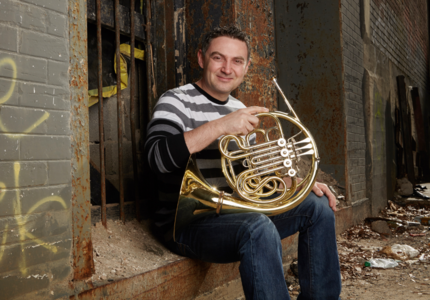 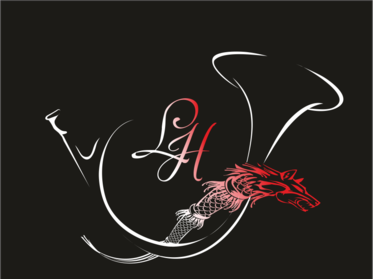 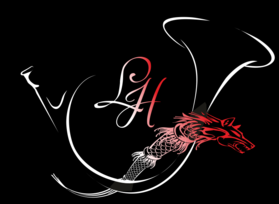